Music gives a soul to the universe, wings to the mind, flight to the imagination, and life to everything. 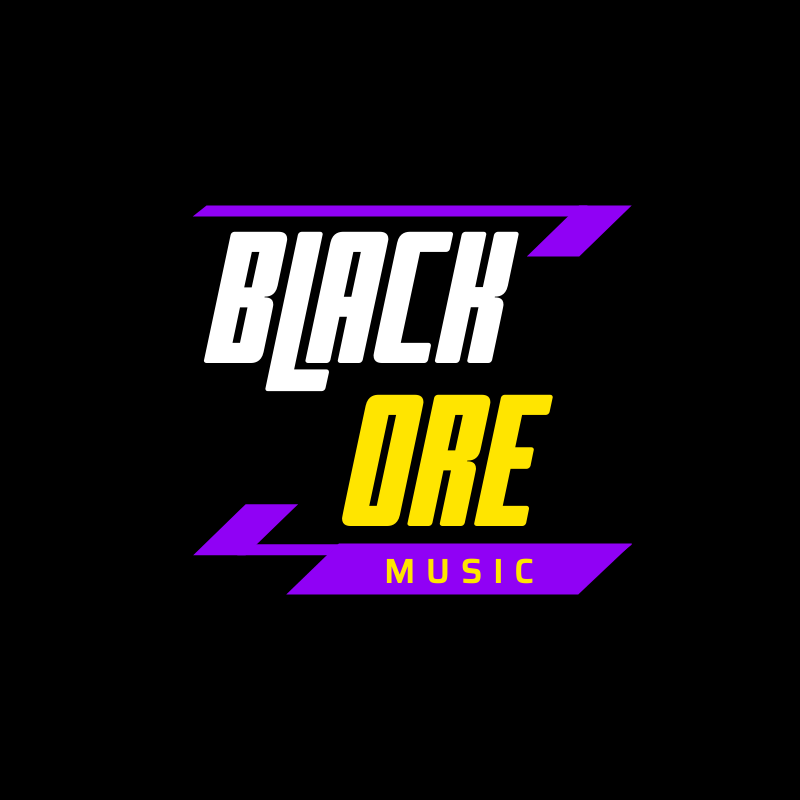 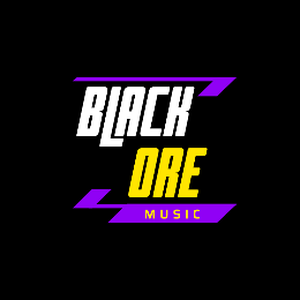 Only Can Save Yourself from Toxic 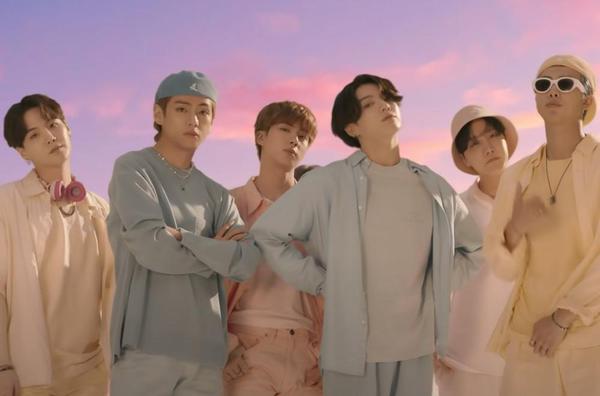 Following its release in August 2020, “Dynamite” became BTS’ first No. 1 on the Billboard Hot 100 chart, and logged three weeks at the summit. With that feat, BTS, which comprises members J-Hope, Jimin, Jin, Jungkook, RM, Suga and V, became the first all-South Korean group to lead the all-genre Hot 100. The honors don’t end there. RIAA certifies BTS’ “BE” for platinum (1 million U.S. units) and “Life Goes On” for gold (for 500,000 U.S. units). RIAA's gold and platinum awards have "come to sta 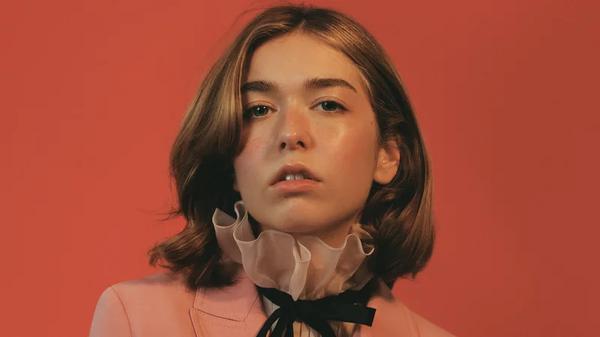 Join us in an online listening party for Snail Mail's new album Valentine. Paige Pfleger — music, arts and culture reporter for WPLN News — will be joined by Snail Mail's Lindsey Jordan and the singer-songwriter Mac DeMarco in a live conversation about the album. The event will take place on release day, Nov. 5, at 2 p.m. ET – you can RSVP via NPR Presents and watch via NPR Music's YouTube channel. After three years since her debut album Lush, the 22-year-old Lindsey Jordan is back with more earnest songs to inspire sing-alongs worldwide. Jordan wrote much of Valentine in her childhood bedroom and later recorded the songs with Brad Cook, who's produced albums for Waxahatchee, The War on Drugs and Bon Iver. Snail Mail's dreamy, heart-bursting indie rock remains, but also expands with synths, string-swept ballads and full-fledged pop songs. So please join us in the chat to ask questions, or just to shout out your love and thoughts to Snail Mail. Let's listen together! 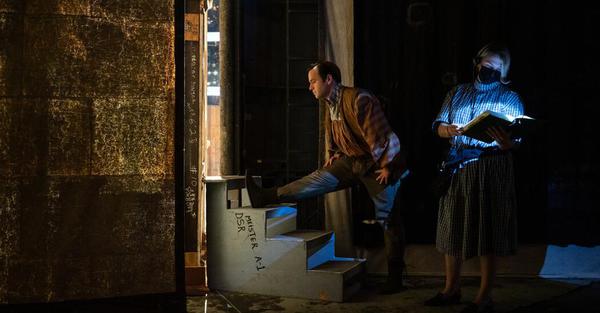 A 6-Hour Opera in a Pandemic? The Met Goes for It.

6:18 p.m. on Tuesday, Oct. 26, opening night of Wagner’s “Die Meistersinger von Nürnberg” at the Metropolitan Opera: Not long after the opera begins, the tenor Paul Appleby prepares to go on as Yasmine Kiss, a stage manager, keeps track of the score.Credit...Todd Heisler/The New York Times As some try to lure audiences back with short programs, the Metropolitan Opera is staging its longest work: Wagner’s “Die Meistersinger.” A 6-Hour Opera in a Pandemic? The Met Goes for It. 6:18 p.m. on Tues
Load More
Close ✕